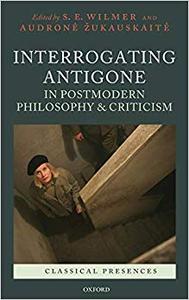 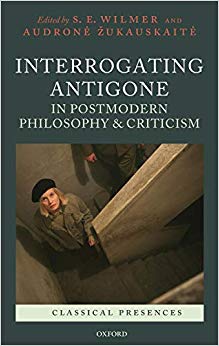 S. E. Wilmer, Audrone Zukauskaite, "Interrogating Antigone in Postmodern Philosophy and Criticism"
English | 2010 | ISBN: 019955921X | PDF | pages: 440 | 6.7 mb
Antigone has become a major figure in current cultural discourse thanks to the late twentieth-century interpretations by such controversial theorists as Lacan, Derrida, Irigaray, Zizek, and Judith Butler. This collection of articles by distinguished scholars from a variety of intellectual disciplines (including philosophy, psychoanalysis, feminism, theatre, and the classics) provides a postmodern perspective on the ethical and political issues raised by this ancient text and recent theatrical productions. The contributors provide an array of perspectives on a female figure who questions the role of the patriarchal state.