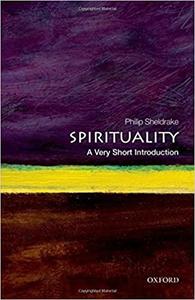 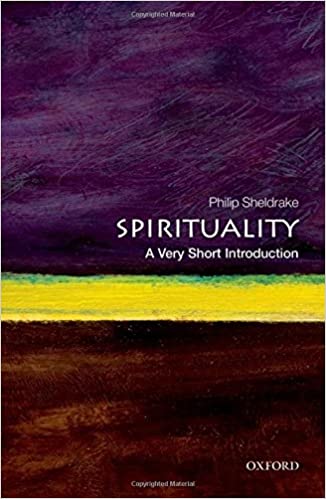 Philip Sheldrake, "Spirituality: A Very Short Introduction"
English | 2012 | ISBN: 0199588759 | 152 pages | EPUB | 1.8 MB
It is a striking aspect of contemporary western culture that, alongside a decline in traditional religious affiliations, there has been a growing interest in spirituality and the use of the word in a variety of contexts. Indeed, spirituality is sometimes contrasted favorably with religion, which many people see (for good or ill) as an off-putting amalgam of dogma, moralism, institutions, buildings, and hierarchies. This Very Short Introduction, written by one of the most eminent scholars and writers on spirituality, explores the historical foundations of spirituality and considers how it came to have the significance it has today. The notion of spirituality, Philip Sheldrake notes, expresses the fact that many people are driven by goals that concern more than material satisfaction. Broadly, it refers to the deepest values and sense of meaning by which people seek to live. Sometimes these values are conventionally religious. Sometimes they are associated with what is understood as "the sacred" in a broader sense–that is, of ultimate rather than merely instrumental importance. Looking at spirituality in religion, philosophy, anthropology, and psychology, Sheldrake sheds light on the concept of the spiritual "experience" and considers the impact and transformation it can have on individuals and on society.