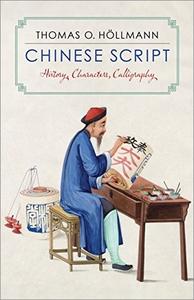 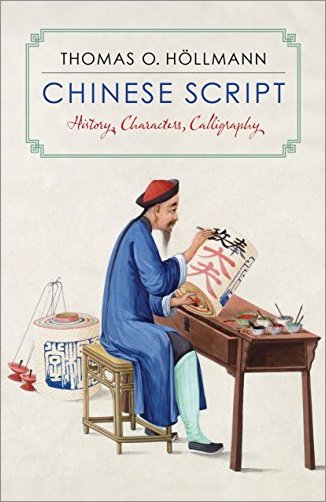 Chinese Script: History, Characters, Calligraphy by Thomas O. Höllmann, translated by Maximiliane Donicht
English | November 14, 2017 | ISBN: 0231181728, 0231181736 | EPUB | 144 pages | 55.2 MB
In this brisk and accessible history, sinologist Thomas O. Höllmann explains the development of the Chinese writing system and its importance in literature, religion, art, and other aspects of culture. Spanning the earliest epigraphs and oracle bones to writing and texting on computers and mobile phones today, Chinese Script is a wide-ranging and versatile introduction to the complexity and beauty of written text and calligraphy in the Chinese world.

Höllmann delves into the origins of Chinese script and its social and political meanings across millennia of history. He recounts the social history of the writing system; written and printed texts; and the use of writing materials such as paper, silk, ink, brush, and printing techniques. The book sheds light on the changing role of literacy and education; the politics of orthographic reform; and the relationship of Chinese writing to non-Han Chinese languages and cultures. Höllmann explains the inherent complexity of Chinese script, demonstrating why written Chinese expresses meaning differently than oral language and the subtleties of the relationship between spoken word and written text. He explores calligraphy as an art, the early letter press, and other ways of visually representing Chinese languages. Chinese Script also provides handy illustrations of the concepts discussed, showing how ideographs function and ways to decipher them visually.