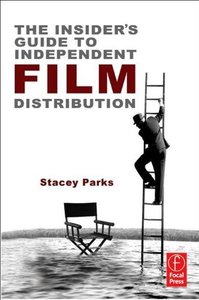 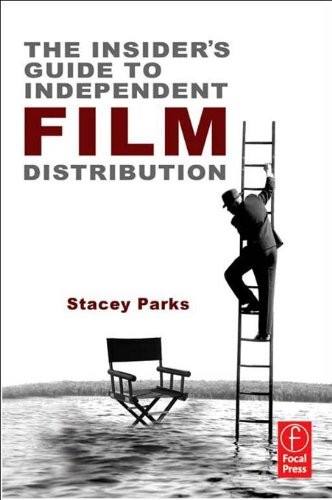 The Insider's Guide to Independent Film Distribution, 2nd Edition by Stacey Parks
English | 2012 | ISBN: 0240817559, 1138409286 | 200 pages | PDF | 3,4 MB
Innovation in technology means that almost anyone can make an independent film these days. Although this may be good news for aspiring filmmakers, it also means that the oversupply of independent films on the market has caused acquisition prices to dramatically decrease. As a result, producers and investors rarely recover their initial investment in the films they make. But don't be discouraged! Use this book to learn the realities of the market in advance and map out a winning distribution plan.

This comprehensive manual for filmmakers and producers dedicated to film distribution and the marketplace could mean the difference between getting your film out to the public and keeping it "in the can.” Learn how to sell your movie to a studio, a cable network, a video distributor, or an international buyer. Self-distribution and other alternatives to traditional distribution are also considered. In addition, you'll hear some success stories from producers and hear exactly what buyers are seeking.

Stacey Parks has worked with hundreds of hungry filmmakers to get their films a distribution deal and knows how frustrating the whole process can be. Let her show you how you can take control of your filmmaking career and start getting your work seen by audiences with a few little-known distribution secrets.

New to this edition:
. Completely updated for modern distribution practices (broadcast, DVD, VOD, and other kinds of distribution deals)
. New coverage on crowd-funding, social media, film marketing, and deal memos
. Get the best inside distribution secrets from brand new interviews with an international cast of directors, producers, and distribution experts who share their experiences
. Companion website features helpful downloadable forms and templates, sample distribution memos, and a great resource section