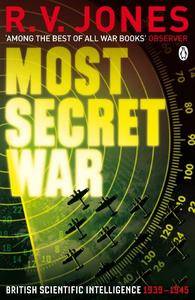 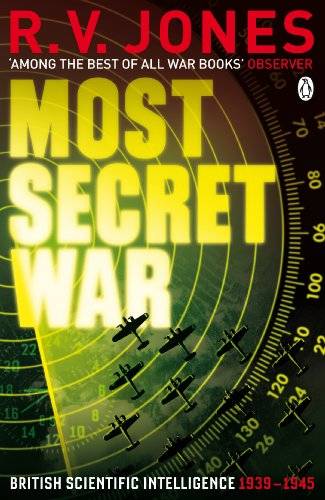 Reginald Jones was nothing less than a genius. And his appointment to the Intelligence Section of Britain's Air Ministry in 1939 led to some of the most astonishing scientific and technological breakthroughs of the Second World War.

In Most Secret War he details how Britain stealthily stole the war from under the Germans' noses by outsmarting their intelligence at every turn. He tells of the 'battle of the beams'; detecting and defeating flying bombs; using chaff to confuse radar; and many other ingenious ideas and devices.
Jones was the man with the plan to save Britain and his story makes for riveting reading.