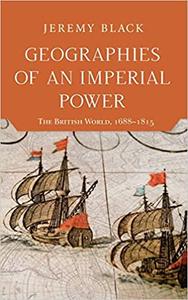 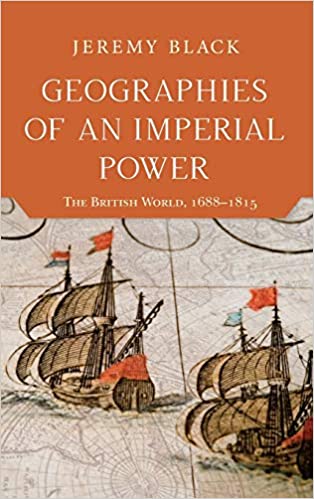 Jeremy Black, "Geographies of an Imperial Power: The British World, 1688-1815"
English | 2018 | ISBN: 0253031575 | 330 pages | EPUB | 0.61 MB
From explorers tracing rivers to navigators hunting for longitude, spatial awareness and the need for empirical understanding were linked to British strategy in the 1700s. This strategy, in turn, aided in the assertion of British power and authority on a global scale. In this sweeping consideration of Britain in the 18th century, Jeremy Black explores the interconnected roles of power and geography in the creation of a global empire. Geography was at the heart of Britain's expansion into India, its response to uprisings in Scotland and America, and its revolutionary development of railways. Geographical dominance was reinforced as newspapers stoked the fires of xenophobia and defined the limits of cosmopolitan Europe as compared to the "barbarism" beyond. Geography provided a system of analysis and classification which gave Britain political, cultural, and scientific sovereignty. Black considers geographical knowledge not just as a tool for creating a shared cultural identity but also as a key mechanism in the formation of one of the most powerful and far-reaching empires the world has ever known.