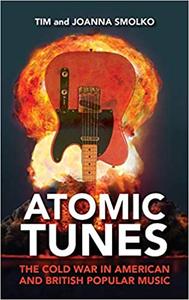 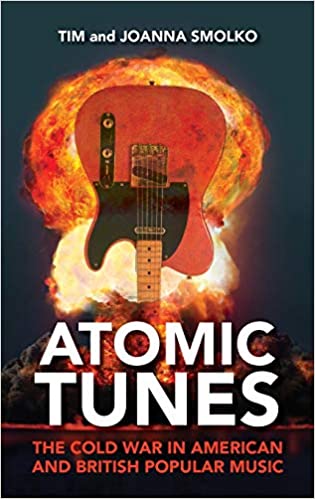 Tim Smolko, "Atomic Tunes: The Cold War in American and British Popular Music"
English | ISBN: 0253056160 | 2021 | 366 pages | PDF | 6 MB
What is the soundtrack for a nuclear war?
During the Cold War, over 500 songs were written about nuclear weapons, fear of the Soviet Union, civil defense, bomb shelters, McCarthyism, uranium mining, the space race, espionage, the Berlin Wall, and glasnost. This music uncovers aspects of these world-changing events that documentaries and history books cannot. In Atomic Tunes, Tim and Joanna Smolko explore everything from the serious to the comical, the morbid to the crude, showing the widespread concern among musicians coping with the effect of communism on American society and the threat of a nuclear conflict of global proportions.
Atomic Tunes presents a musical history of the Cold War, analyzing the songs that capture the fear of those who lived under the shadow of Stalin, Sputnik, mushroom clouds, and missiles.