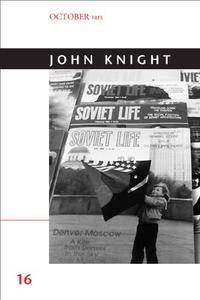 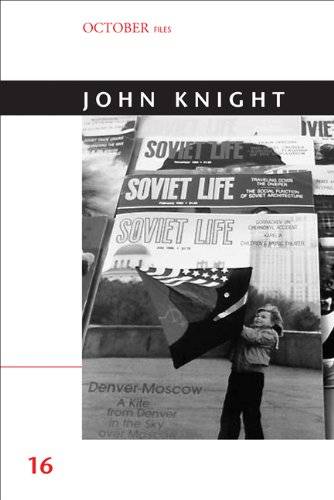 For more than four decades, the elusive but influential Los Angeles-based artist John Knight has developed a practice of site specificity that tests both architectural and ideological boundaries of the museum, gallery, and public sphere. Knight's works defy notions of stylistic coherence, even, at times, of instant recognizability. Grounded in a sustained method of inhabiting the material, discursive and economic conditions of varied sites, his works systematically challenge notions of object, sign, context, authorship, and value, and they confront audiences not only with mailers, posters, and journals but also with carpenter levels, commemorative plates, deck chairs, bicycle bells, flower arrangements, and credit cards. This volume offers essays and interviews that trace the critical thinking on Knight, discussing the artist's trajectory from 1969 to 2011. These texts, by such prominent figures as Benjamin H. D. Buchloh, Anne Rorimer, Alexander Alberro, and Birgit Pelzer, offer close readings of Knight's pivotal projects in situ while also considering them in terms of such art-historical paradigms as the readymade, the anti-aesthetic, institutional critique, and the relationship between art and design as well as corporate culture at large. The book provides the first collection of these often hard-to-find texts on Knight and will serve as an essential guide for further consideration of his oeuvre.