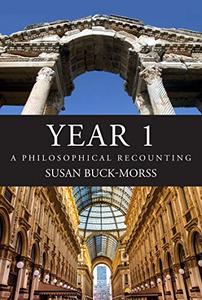 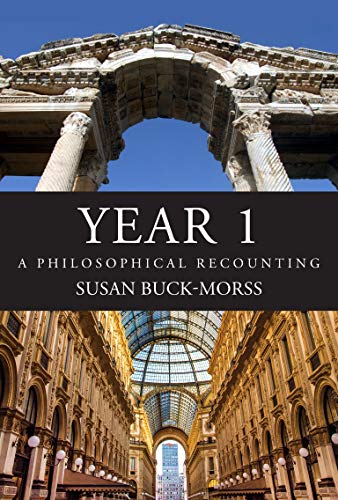 Year 1: A Philosophical Recounting by Susan Buck-Morss
2021 | ISBN: 0262044870 | English | 416 pages | EPUB | 6 MB
Reclaiming the first century as common ground rather than the origin of deeply entrenched differences: liberating the past to speak to us in another way.

Conventional readings of antiquity cast Athens against Jerusalem, with Athens standing in for "reason" and Jerusalem for "faith." And yet, Susan Buck-Morss reminds us, recent scholarship has overturned this separation. Naming the first century as a zero point–"year one"–that divides time into before and after is equally arbirtrary, nothing more than a convenience that is empirically meaningless. In YEAR 1, Buck-Morss liberates the first century so it can speak to us in another way, reclaiming it as common ground rather than the origin of deeply entrenched differences.

Buck-Morss aims to topple various conceptual givens that have shaped modernity as an episteme and led us into some unhelpful postmodern impasses. She approaches the first century through the writings of three thinkers often marginalized in current discourse: Flavius Josephus, historian of the Judaean war; the neo-Platonic philosopher Philo of Alexandria; and John of Patmos, author of Revelation, the last book of the Christian Bible. Also making appearances are Antigone and John Coltrane, Plato and Bulwer-Lytton, al-Farabi and Jean Anouilh, Nicholas of Cusa and Zora Neale Hurston–not to mention Descartes, Kant, Hegel, Kristeva, and Derrida.

Buck-Morss shows that we need no longer partition history as if it were a homeless child in need of the protective wisdom of Solomon. Those inhabiting the first century belong together in time, and therefore not to us.