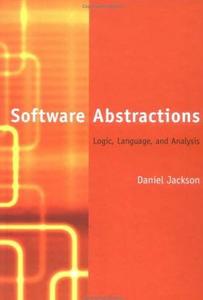 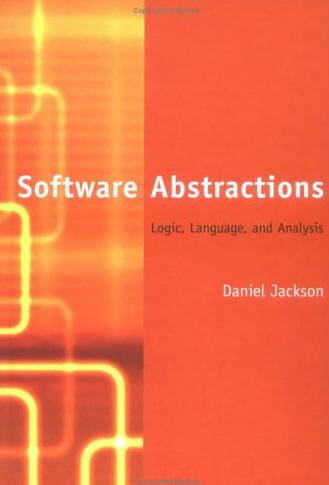 Software Abstractions: Logic, Language, and Analysis by Daniel Jackson
Publisher: The MIT Press (April 7, 2006) | ISBN-10: 0262101149 | PDF | 5 Mb | 350 pages
In Software Abstractions Daniel Jackson introduces a new approach to software design that draws on traditional formal methods but exploits automated tools to find flaws as early as possible. This approach–which Jackson calls "lightweight formal methods" or "agile modeling"–takes from formal specification the idea of a precise and expressive notation based on a tiny core of simple and robust concepts but replaces conventional analysis based on theorem proving with a fully automated analysis that gives designers immediate feedback. Jackson has developed Alloy, a language that captures the essence of software abstractions simply and succinctly, using a minimal toolkit of mathematical notions. The designer can use automated analysis not only to correct errors but also to make models that are more precise and elegant. This approach, Jackson says, can rescue designers from "the tarpit of implementation technologies" and return them to thinking deeply about underlying concepts. Software Abstractions introduces the key elements of the approach: a logic, which provides the building blocks of the language; a language, which adds a small amount of syntax to the logic for structuring descriptions; and an analysis, a form of constraint solving that offers both simulation (generating sample states and executions) and checking (finding counterexamples to claimed properties). The book uses Alloy as a vehicle because of its simplicity and tool support, but the book's lessons are mostly language-independent, and could also be applied in the context of other modeling languages.