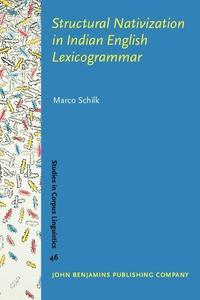 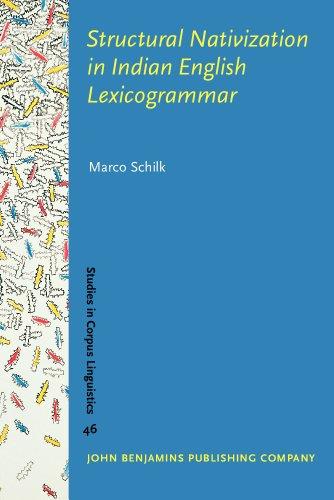 This book contains the first in-depth corpus-based description of structural nativization at the lexis-grammar interface in Indian English, the largest institutionalized second-language variety of English world-wide. For a set of three ditransitive verbs give, send and offer –collocational patterns, verb-complementational preferences and correlations between collocational and verb-complementational routines are described. The present study is based on the comparison of the Indian and the British components of the International Corpus of English as well as a 100-million-word web-derived corpus of acrolectal Indian newspaper language and corresponding parts of the British National Corpus. The present corpus-based ‘thick description’ of lexicogrammatical routines provides new perspectives on the emergence of new routines and patternings in Indian English and is conceptually and methodologically relevant for research into varieties of English worldwide.