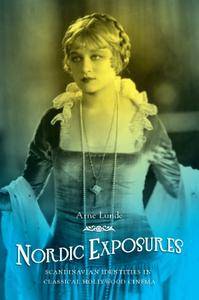 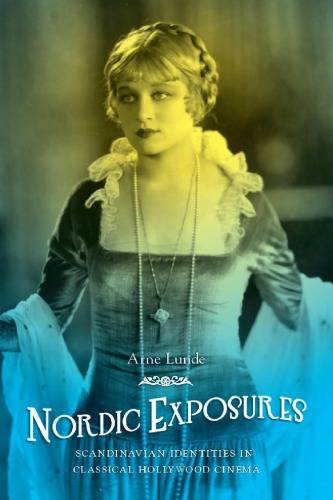 Nordic Exposures: Scandinavian Identities in Classical Hollywood Cinema (New Directions in Scandinavian Studies) by Arne Lunde
English | 2010 | ISBN: 0295990457, 0295996862 | 224 pages | PDF | 1,3 MB
Nordic Exposures explores how Scandinavian whiteness and ethnicity functioned in classical Hollywood cinema between and during the two world wars. Scandinavian identities could seem mutable and constructed at moments, while at other times they were deployed as representatives of an essential, biological, and natural category. As Northern European Protestants, Scandinavian immigrants and emigres assimilated into the mainstream rights and benefits of white American identity with comparatively few barriers or obstacles. Yet Arne Lunde demonstrates that far from simply manifesting a normative unmarked whiteness, Scandinavianness in mass-immigration America and in Hollywood cinema of the twentieth century could be hyperwhite, provisionally off-white, or not even white at all.