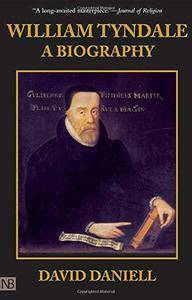 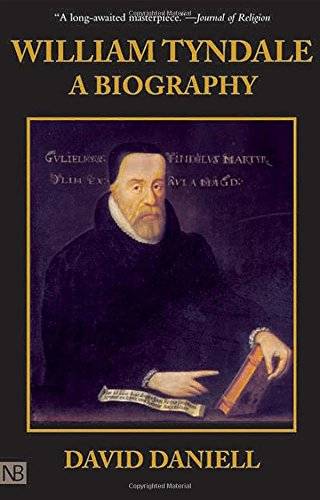 William Tyndale: A Biography by David Daniell
English | 1994 | ISBN: 0300061323 | 458 Pages | PDF | 18.06 MB
William Tyndale (1494-1536) was the first person to translate the Bible into English from its original Greek and Hebrew and the first to print the Bible in English, which he did in exile. Giving the laity access to the word of God outraged the clerical establishment in England: he was condemned, hunted, and eventually murdered. However, his masterly translation formed the basis of all English Bibles including the "King James Bible", many of whose finest passages were taken unchanged, though unacknowledged, from Tyndale's work. This book, published in the quincentenary year of his birth, sets the story of his life in the intellectual and literary contexts of his immense achievement and explores his influence on the theology, literature, and humanism of Renaissance and Reformation Europe. David Daniell, editor of "Tyndale's New Testament" and "Tyndale's Old Testament", describes the dramatic turns in Tyndale's life. Born in England and educated at Oxford, Tyndale was ordained as a priest. When he decided to translate the Bible into English, he realized that it was impossible to do that work in England and moved to Germany, living in exile there and in the Low Countries while he translated and printed first the New Testament and then half of the Old Testament. These were widely circulated and denounced in England. Yet Tyndale continued to write from abroad, publishing polemics in defence of the principles of the English Reformation. He was seized in Antwerp, imprisoned in Vilvoorde Castle near Brussels, and burnt at the stake for heresy in 1536. Daniell discusses Tyndale's achievement as biblical translator and expositor, analyses his writing, examines his stylistic influence on writers from Shakespeare to those of the 20th century, and explores the reasons why he has not been more highly regarded.
MORE BOOKS | MY RSS