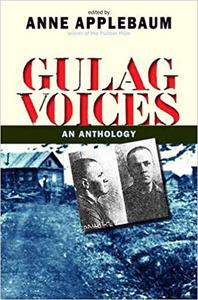 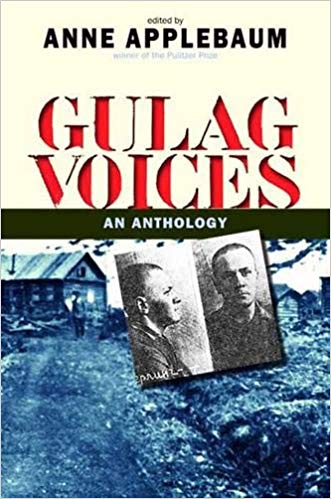 Anne Applebaum, Jane Ann Miller, "Gulag Voices: An Anthology"
English | 2012 | ISBN: 0300177836 | EPUB | pages: 216 | 1.1 mb
Anne Applebaum wields her considerable knowledge of a dark chapter in human history and presents a collection of the writings of survivors of the Gulag, the Soviet concentration camps. Although the opening of the Soviet archives to scholars has made it possible to write the history of this notorious concentration camp system, documents tell only one side of the story. Gulag Voices now fills in the other half.
The backgrounds of the writers reflect the extraordinary diversity of the Gulag itself. Here are the personal stories of such figures as Dmitri Likhachev, a renowned literary scholar; Anatoly Marchenko, the son of illiterate laborers; and Alexander Dolgun, an American citizen. These remembrances—many of them appearing in English for the first time, each chosen for both literary and historical value—collectively spotlight the strange moral universe of the camps, as well as the relationships that prisoners had with one another, with their guards, and with professional criminals who lived beside them.
A vital addition to the literature of this era,annotated for a generation that no longer remembers the Soviet Union, Gulag Voices will inform, interest, and inspire, offering a source for reflection on human nature itself.