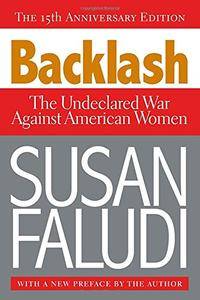 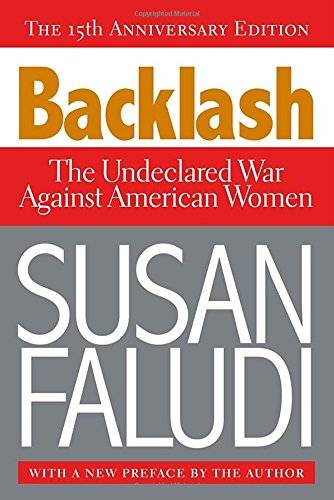 Susan Faludi, "Backlash: The Undeclared War Against American Women"
English | ISBN: 0307345424 | 2006 | 594 pages | EPUB | 2 MB
From the author of In the Darkroom, a feminist classic and skillful examination of the attack on women’s rights.

Today’s political climate leaves no doubt that American women are still being assaulted by the same antifeminist backlash messages that Susan Faludi brilliantly exposed in her 1991 bestseller. When it was first published, Backlash made headlines for puncturing popular media myths like the “infertility epidemic” and the “man shortage.” The statistic-defying, willfully fictitious coverage, Faludi pointed out, contributed to an anti-woman backlash. The fifteenth anniversary edition, with an updated preface by the author, brings backlash consciousness into the 21st century.

Faludi’s words seem especially prophetic in post-Trump America. That glass ceiling remains unshattered, women are still punished for wanting to succeed, and reproductive rights are still hanging by a thread. But Backlash is an alarm bell for women of every generation—waking us up to the dangers that we all face.