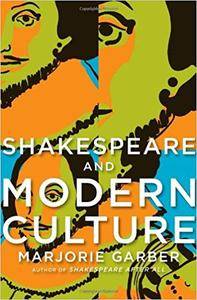 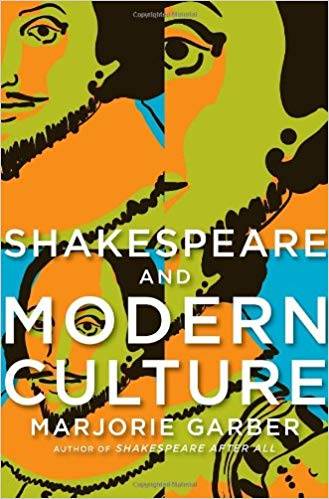 Shakespeare has determined many of the ideas that we think of as “naturally” our own and even as “naturally” true–ideas about human character, individuality and selfhood, government, leadership, love and jealousy, men and women, youth and age. Yet many of these ideas, timely as ever, have been reimagined–are indeed often now first encountered–not only in modern fiction, theater, film, and the news but also in the literature of psychology, sociology, political theory, business, medicine, and law.

Marjorie Garber delves into ten plays to explore the interrelationships between Shakespeare and twentieth century and contemporary culture–from James Joyce’s Ulysses to George W. Bush’s reading list. In The Merchant of Venice, she looks at the question of intention; in Hamlet, the matter of character; in King Lear, the dream of sublimity; in Othello, the persistence of difference; and in Macbeth, the necessity of interpretation. She discusses the conundrum of man in The Tempest; the quest for exemplarity in Henry V; the problem of fact in Richard III; the estrangement of self in Coriolanus; and the untimeliness of youth in Romeo and Juliet.

Shakespeare and Modern Culture is a tour de force reimagining of our own mental and emotional landscape as refracted through the prism of protean “Shakespeare.”