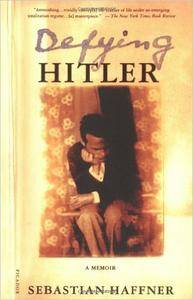 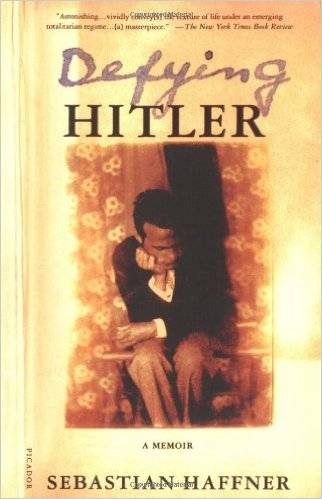 Sebastian Haffner, "Defying Hitler: A Memoir"
2003 | ISBN-10: 0312421133, 0374161577 | 320 pages | EPUB | 1 MB
Written in 1939 and unpublished until 2000, Sebastian Haffner's memoir of the rise of Nazism in Germany offers a unique portrait of the lives of ordinary German citizens between the wars. Covering 1907 to 1933, his eyewitness account provides a portrait of a country in constant flux: from the rise of the First Corps, the right-wing voluntary military force set up in 1918 to suppress Communism and precursor to the Nazi storm troopers, to the Hitler Youth movement; from the apocalyptic year of 1923 when inflation crippled the country to Hitler's rise to power. This fascinating personal history elucidates how the average German grappled with a rapidly changing society, while chronicling day-to-day changes in attitudes, beliefs, politics, and prejudices.