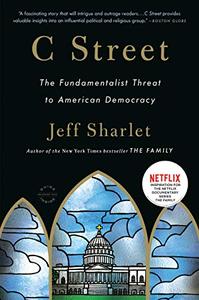 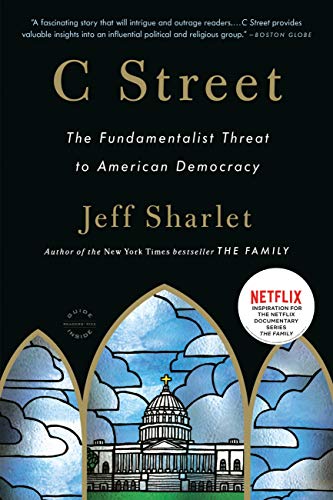 Jeff Sharlet is the only journalist to have reported from inside the C Street House, the Fellowship residence known simply by its Washington, DC address. The house has lately been the scene of notorious political scandal, but more crucially it is home to efforts to transform the very fabric of American democracy. And now, after laying bare its tenants' past in The Family, Sharlet reports from deep within fundamentalism in today's world, revealing that the previous efforts of religious fundamentalists in America pale in comparison with their long-term ambitions.

When Barack Obama entered the White House, headlines declared the age of culture wars over. In C Street, Sharlet shows why these conflicts endure and why they matter now - from the sensationalism of Washington sex scandals to fundamentalism's long shadow in Africa, where Ugandan culture warriors determined to eradicate homosexuality have set genocide on simmer.

We've reached a point where piety and corruption are not at odds but one and the same. Reporting with exclusive sources and explosive documents from C Street, the war on gays in Uganda, and the battle for the soul of America's armed forces - waged by a 15,000-strong movement of officers intent on "reclaiming territory for Christ in the military" - Sharlet reveals not the last gasp of old-time religion but the new front lines of fundamentalism.