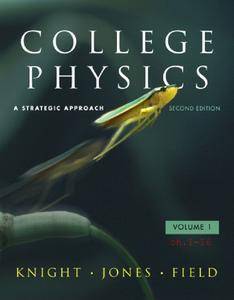 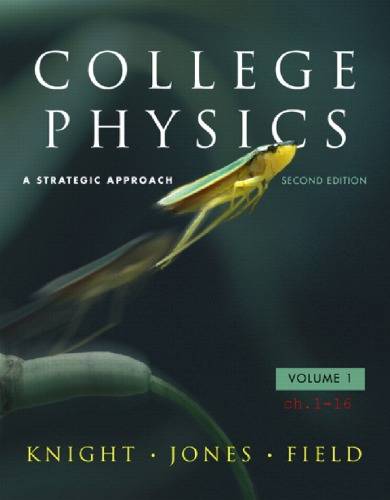 For the Second Edition, Randy Knight, Brian Jones, and Stuart Field continue to apply the best results from educational research, and refine and tailor them for this course and the particular needs of its readers.New pedagogical features (Chapter Previews, Integrated Examples, and Part Summary problems) and fine-tuned and streamlined content take the hallmarks of the First Edition—exceptionally effective conceptual explanation and problem-solving instruction—to a new level. More than any other book, College Physics leads readers to proficient and long-lasting problem-solving skills, a deeper and better-connected understanding of the concepts, and a broader picture of the relevance of physics to their chosen career and the world around them.

Key Topics:
Representing Motion, Motion in One Dimension, Vectors and Motion In Two Dimensions, Forces and Newton’s Laws of Motion,