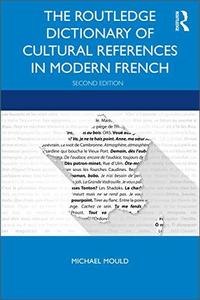 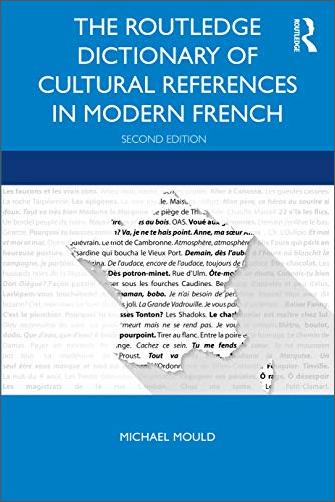 Even foreign learners of French who possess a good level of French often have difficulty in fully understanding French articles, not because of any linguistic shortcomings on their part but because of their inadequate knowledge of the cultural references. This cultural dictionary of French provides the reader with clear and concise explanations of the crucial cultural dimension behind the most frequently used words and phrases found in the contemporary French press. This vital background information, gathered here in this innovative and entertaining dictionary, will allow readers to go beyond a superficial understanding of the French press and the French language in general to see the hidden yet implied cultural significance that is so transparent to the native speaker.

a broad range of cultural references from the historical and literary to the popular and classical;
an enhanced analysis of punning mechanisms used in the press;
over 3,000 cultural references explained with updated examples;
a three-level indicator of frequency;
new and expanded chapters on the French of Quebec, institutional and academic references, and English borrowings in the areas of IT and medical science;
over 600 online questions to test knowledge before and after reading.

The Routledge Dictionary of Cultural References in Modern French is the ideal reference for all undergraduate and postgraduate students of French seeking to enhance their understanding of the French language. It will also be of interest to teachers, translators and Francophiles alike. French students in khâgne, Sciences-Po and schools of journalism will also find this book valuable and relevant for their studies.

Test questions and solutions are available at routledge.com/9780367376758, in addition to three online chapters. These bonus chapters explore figurative expressions involving the names of animals, the language of the law and slang terms.