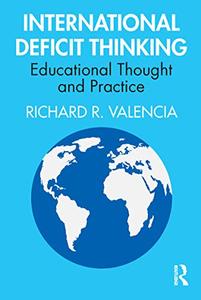 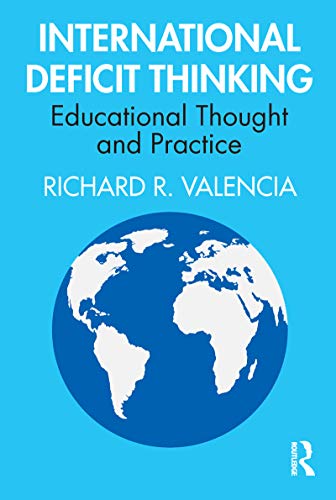 International Deficit Thinking: Educational Thought and Practice by Richard R. Valencia
2020 | ISBN: 0367428113, 0367409607 | English | 304 pages | PDF | 5 MB
International Deficit Thinking: Educational Thought and Practice explores the incontrovertible reality of the persistent and pervasive academic achievement gap in many countries between marginalized students (primarily of color) and their economically advantaged White counterparts. For example, International Deficit Thinking discusses the cases of low-socioeconomic Black and Mexican American students in the United States, Indigenous Māori students in New Zealand, and immigrant Moroccan and Turkish pupils in Belgium. The predominant theoretical perspective that has been advanced to explain the school failure of marginalized students is the deficit thinking paradigm―a parsimonious, endogenous, and pseudoscientific model that blames such students as the makers of their own school failure. Deficit thinking asserts that the low academic achievement of many marginalized students is due to their limited intellectual ability, poor academic achievement motivation, and being raised in dysfunctional families and cultures.