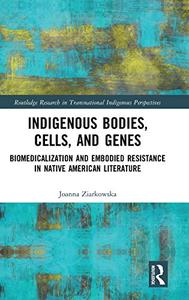 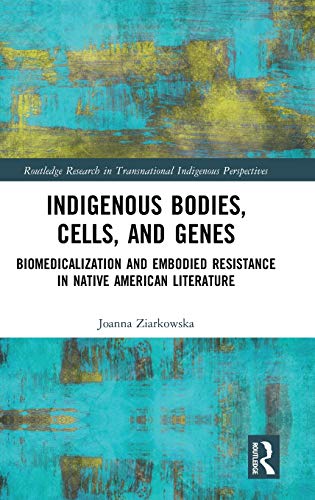 Native American communities resist reductivism of biomedicine that excludes Indigenous (and non-Western) epistemologies and instead draw attention to how illness, healing, treatment, and genetic research are socially constructed and dependent on inherently racialist thinking. This volume highlights how interventions into the hegemony of biomedicine are vigorously addressed in Native American literature. The book covers tuberculosis and diabetes epidemics, the emergence of Native American DNA, discoveries in biotechnology, and the problematics of a biomedical model of psychiatry. The book analyzes work by Louise Erdrich, Sherman Alexie, LeAnne Howe, Linda Hogan, Heid E. Erdrich, Elissa Washuta and Frances Washburn.

The book will appeal to scholars of Native American and Indigenous Studies, as well as to others with an interest in literature and medicine.