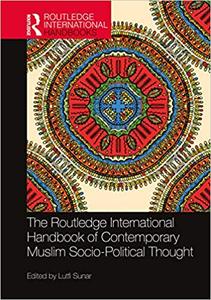 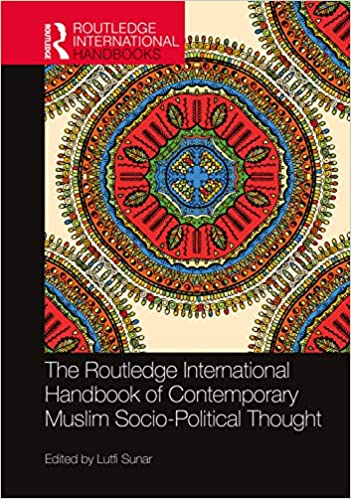 The Routledge International Handbook of Contemporary Muslim Socio-Political Thought by Lutfi Sunar
English | August 31, 2021 | ISBN: 0367699133 | 508 pages | PDF | 5,4 MB
This volume unfolds the ebbs and flows of Muslim thought in different regions of the world, as well as the struggles between the different intellectual discourses that have surfaced against this backdrop. With a focus on Turkey, Egypt, Iran and the Indian subcontinent – regions that, in spite of their particular histories and forms of thought, are uniquely placed as a mosaic that illustrates the intertwined nature of the development of Muslim socio-political thought – it sheds light on the swing between right and left in different regions, the debates surrounding nationalism, the influence of socialism and liberalism, the rise of Islamism and the conflict between state bureaucracy and social movements. Exploring themes of civil society and democracy, it also considers current trends in Muslim thought and possible future directions. As such, it will appeal to scholars across the fields of sociology, anthropology, political science, history and political economy, as well as those with interests in the study of religion, the development of Muslim thought, and the transformation of Muslim societies in recent decades.