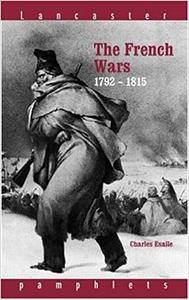 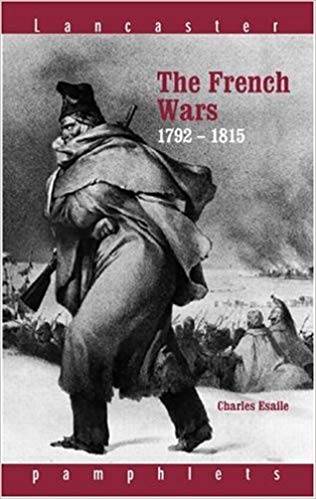 Charles Esdaile, "The French Wars 1792-1815"
2001 | pages: 113 | ISBN: 0415150426 | PDF | 3,0 mb
A highly original and critical introduction to the revolutionary and napoleonic conflicts. It illuminates the less well-known areas of the subject, such as the changing atttitude of the French people towards Napoleon, as well as providing a balanced account of the campaigns of Wellington and Napoleon.
Based on current historiography, this book discusses the expansion of France, the extent to which Napoleon was responsible for this success, and the events leading up to his subsequent exile. It also provides a clear examination of each of the coalitions which fought against France.