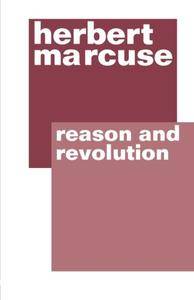 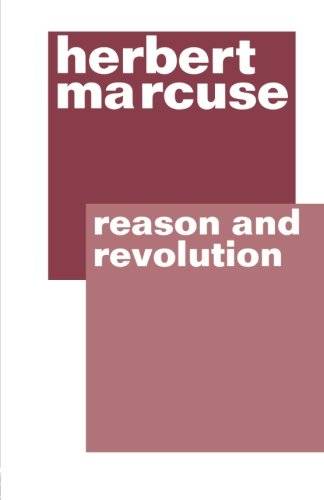 Reason and Revolution by Herbert Marcuse
English | 1986 | ISBN: 0415214505 | 456 Pages | EPUB | 1.89 MB
This classic book is Marcuse's masterful interpretation of Hegel's philosophy and the influence it has had on European political thought from the French Revolution to the present day. Marcuse brilliantly illuminates the implications of Hegel's ideas with later developments in European thought, particularily with Marxist theory.
MORE BOOKS | MY RSS