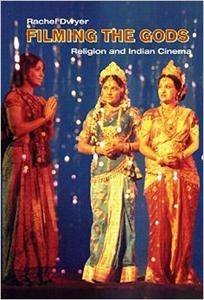 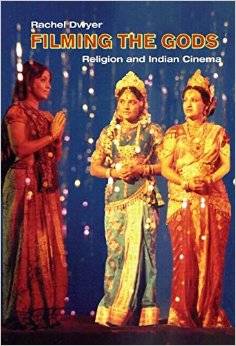 Rachel Dwyer, "Filming the Gods: Religion and Indian Cinema"
2006 | pages: 209 | ISBN: 0415314240 | PDF | 2,2 mb
Filming the Gods examines the role and depiction of religion in Indian cinema, showing that the relationship between the modern and the traditional in contemporary India is not exotic, but part of everyday life. Concentrating mainly on the Hindi cinema of Mumbai, Bollywood, it also discusses India's other cinemas.

Rachel Dwyer's lively discussion encompasses the mythological genre which continues India's long tradition of retelling Hindu myths and legends, drawing on sources such as the national epics of the Mahabharata and the Ramayana; the devotional genre, which flourished at the height of the nationalist movement in the 1930s and 40s; and the films made in Bombay that depict India's Islamicate culture, including the historical, the courtesan film and the 'Muslim social' genre. Filming the Gods also examines the presence of the religious across other genres and how cinema represents religious communities and their beliefs and practices. It draws on interviews with film stars, directors and producers as well as popular fiction, fan magazines and the films themselves. As a result, Filming the Gods is a both a guide to the study of film in religious culture as well as a historical overview of Indian religious film.