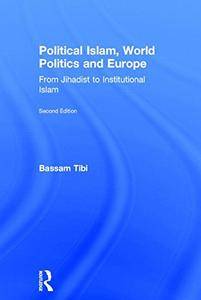 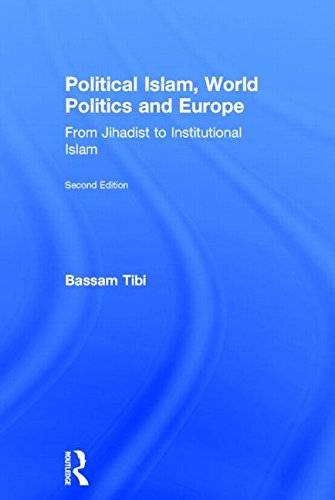 The new and updated edition of Political Islam, World Politics and Europe focusses on the shift within political Islam, in light of 9/11 and the events of the Arab Spring, from a jihadist struggle, to institutional Islamism.

Refuting what has often been referred to by commentators as the ‘moderation,’ of Islamism, the second edition of this book introduces the concept of ‘institutional,’ Islamism, a process which Tibi argues was accelerated in the aftermath of the Arab Spring. Both jihadist and institutional Islamism pursue the same goal of an Islamist state, but disagree fundamentally on the strategy for achieving it. Whilst jihadism is committed to the idea of a (violent) Islamic world revolution, institutional Islamism embraces political institutions as a means to an end.

Turning to the events of the Arab Spring in Tunisia, Libya and Egypt this book attempts to determine whether an abandonment of violence is enough to underpin a shift to genuine democracy. Analysing the fall of Morsi in particular, Tibi questions what lessons can be learnt from his presidency, and argues that this event will not change the overall trend of development from jihadism to institutional Islamism

A timely addition to existing literature, this book will be of interest to students and scholars studying Middle Eastern and European Politics, Political Islam and International Relations.