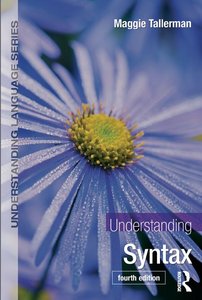 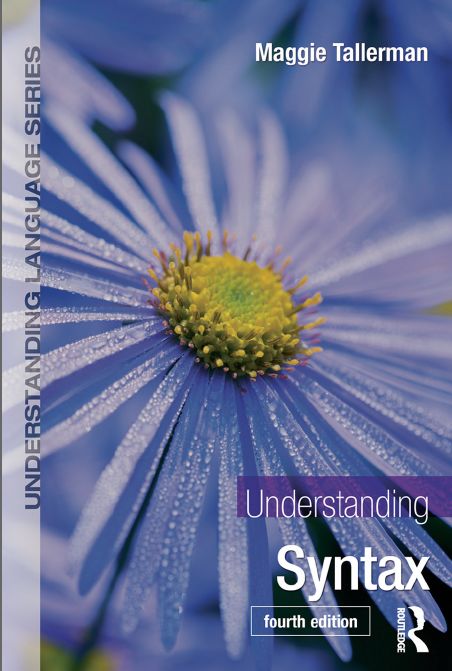 Starting with an overview of what syntax is, the book moves on to an explanation of word classes (such as noun, verb, adjective) and then to a discussion of sentence structure in the world’s languages. Grammatical constructions and relationships between words in a clause are explained and thoroughly illustrated, including grammatical relations such as subject and object; function-changing processes such as the passive and antipassive; case and agreement processes, including both ergative and accusative alignments; verb serialization; head-marking and dependent-marking grammars; configurational and non-configurational languages; questions and relative clauses. The final chapter explains and illustrates the principles involved in writing a brief syntactic sketch of a language, enabling the reader to construct a grammatical sketch of a language known to them. Data from approximately 100 languages appears in the text, with languages representing widely differing geographical areas and distinct language families. The book will be essential for courses in cross-linguistic syntax, language typology, and linguistic fieldwork, as well as for basic syntactic description.