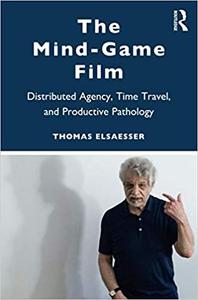 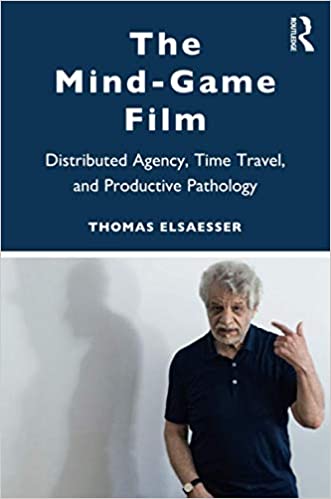 Thomas Elsaesser, "The Mind-Game Film: Distributed Agency, Time Travel, and Productive Pathology"
English | ISBN: 0415968127 | 2021| 330 pages | PDF | 5 MB
This book represents the culmination of Thomas Elsaesser’s intense and passionate thinking about the Hollywood mind-game film from the previous two decades.
In order to answer what the mind-game film is, why they exist, and how they function, Elsaesser maps the industrial-institutional challenges and constraints facing Hollywood, and the broader philosophic horizon within which American cinema thrives today. He demonstrates how the ‘Persistence of Hollywood’ continues as it has adapted to include new twists and turns, as well as revisions of past concerns, as film moves through the 21st century. Through examples such as Minority Report, Mulholland Drive, Source Code, and Back to the Future, Elsaesser explores how mind-game films challenge us and play games with our perception of reality, creating skepticism and (self-) doubt. He also highlights the mind-game film's tendency to intervene in a complex fashion in the political moment by questioning the dominant power’s intent to program both body and mind alike.
Prescient and compelling, The Mind-Game Film will appeal to students, scholars, and enthusiasts of media studies, film studies, philosophy, and politics.