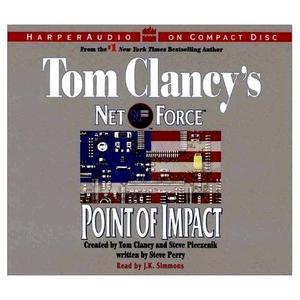 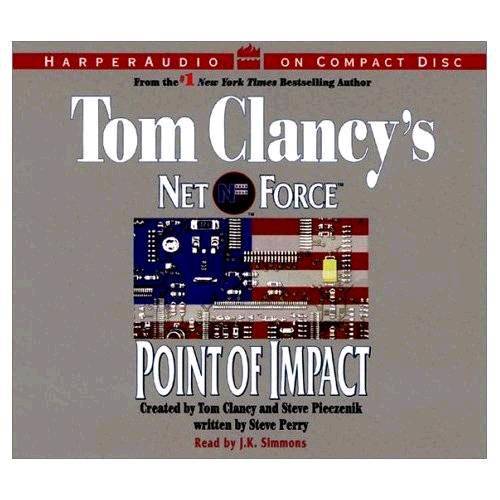 [Audiobook] Tom Clancy - Net Force: Point of Impact
ISBN: 0425179230 | MP3 | 24 kbps | 41,3 Mb
In the year 2010, computers are the new superpowers. Those who control them, control the world. To enforce the Net Laws, Congress creates the ultimate computer security agency within the FBI: the Net Force.
It's the rich man's drug of choice-and it's being sold on the internet for a thousand dollars a capsule. A potent mixture of smart drugs, psychedelics, angel dust, and steroids, it can turn a fifty-year-old into a raging beast of aggression and sexual desire. Now, it's up to the Net Force to find the source of this dangerous designer drug. Before another murder. Before another rape. Before every user self-destructs…