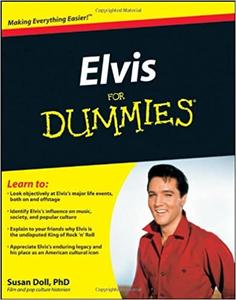 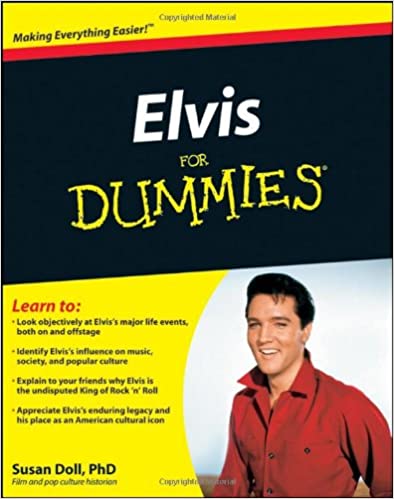 Want to understand Elvis Presley? This friendly guide covers all phases of Elvis's career, from his musical influences as a teenager in Memphis and his first recordings to his days at Graceland and the mystery surrounding his death. You'll discover little-known details about his life, appreciate his contributions to music and film, and understand why his work still resonates with so many people today.

Watch as Elvis reinvents himself — witness his comeback to live performances, culminating with an historic act in Las Vegas

Open the book and find:

The controversy over his musical performing style

Career highlights that no other performer has accomplished

An appendix of the important people in Elvis's life