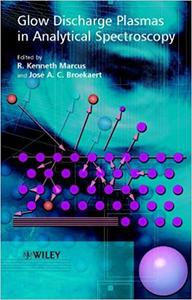 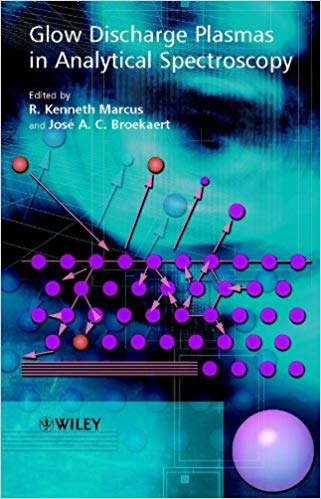 R. Kenneth Marcus, José A. C. Broekaert, "Glow Discharge Plasmas in Analytical Spectroscopy"
2003 | pages: 503 | ISBN: 0471606995 | PDF | 3,9 mb
Glow discharge devices have been utilized as spectrochemical sources for over one hundred years, dating back to the earliest studies of atomic structures. It has only been during the last 40 years that they have been employed in the arena of chemical analysis. Glow Discharge Plasmas in Analytical Spectroscopy presents the state of the art in the use of these devices across a wide range of applications, including materials science, environmental analysis, and bioanalytical chemistry. Glow discharge devices are well known for their application in direct solids elemental analysis of metals and alloys by optical and mass spectrometries. These basic capabilities have been extended to the analysis of non-conducting materials such as glass and ceramics and the depth resolved analysis of all kinds of technical materials.
This multi-author, edited volume includes chapters which deal with both basic and highly complex applications. Glow discharge devices are now being used in very novel ways for the analysis of liquids and gases, including molecular species detection and identification, an area that was beyond the perceived scope of applicability just ten years ago. It is expected that the next decade will see a growth in the interest and application of glow discharge devices far surpassing the expectations of the last century.