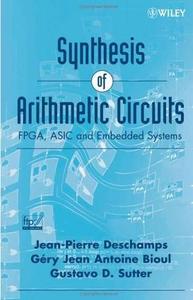 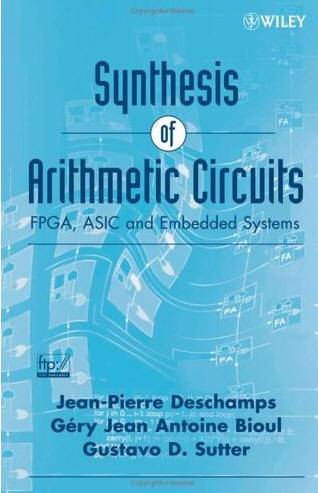 This publication is a must-have resource for students in computer science and embedded system designers, engineers, and researchers in the field of hardware and software computer system design and development.

An Instructor Support FTP site is available from the Wiley editorial department.