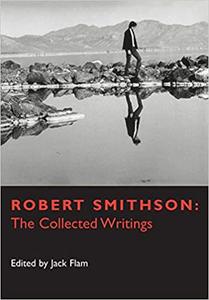 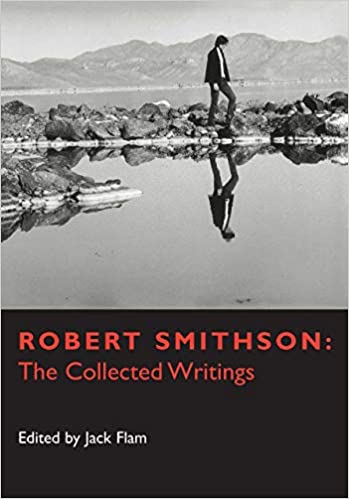 Robert Smithson, Jack Flam, "Robert Smithson: The Collected Writings"
English | 1996 | ISBN: 0520203852 | 424 pages | PDF | 18 MB
Since the 1979 publication of The Writings of Robert Smithson, Robert Smithson's significance as a spokesman for a generation of artists has been widely acknowledged and the importance of his thinking to contemporary artists and art critics continues to grow. In addition to a new introduction by Jack Flam, The Collected Writings includes previously unpublished essays by Smithson and gathers hard-to-find articles, interviews, and photographs. Together these provide a full picture of his wide-ranging views on art and culture.