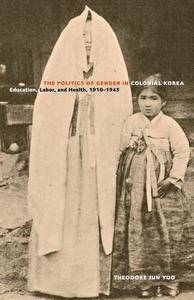 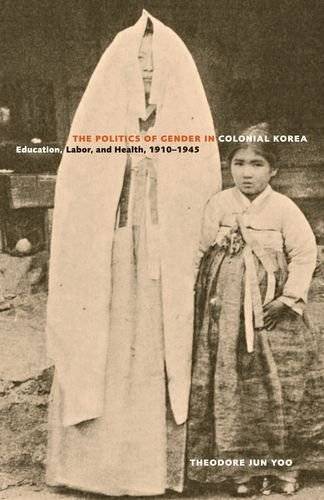 The Politics of Gender in Colonial Korea: Education, Labor, and Health, 1910–1945 (Asia Pacific Modern) by Theodore Jun Yoo
English | 2008 | ISBN: 0520252888 | 328 Pages | PDF | 2.86 MB
This study examines how the concept of "Korean woman" underwent a radical transformation in Korea's public discourse during the years of Japanese colonialism. Theodore Jun Yoo shows that as women moved out of traditional spheres to occupy new positions outside the home, they encountered the pervasive control of the colonial state, which sought to impose modernity on them. While some Korean women conformed to the dictates of colonial hegemony, others took deliberate pains to distinguish between what was "modern" (e.g., Western outfits) and thus legitimate, and what was "Japanese," and thus illegitimate. Yoo argues that what made the experience of these women unique was the dual confrontation with modernity itself and with Japan as a colonial power.
MORE BOOKS | MY RSS