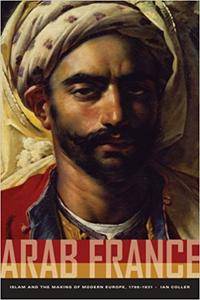 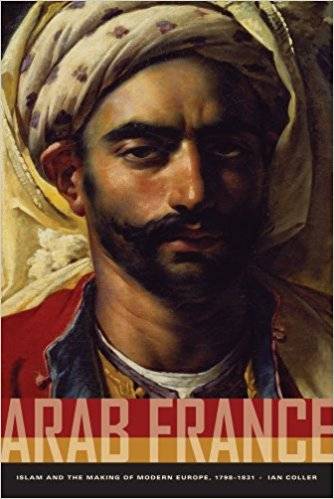 Ian Coller, "Arab France: Islam and the Making of Modern Europe, 1798-1831"
2010 | ISBN-10: 0520260651, 0520260643 | 304 pages | EPUB | 3 MB
Many think of Muslims in Europe as a twentieth century phenomenon, but this book brings to life a lost community of Arabs who lived through war, revolution, and empire in early nineteenth century France. Ian Coller uncovers the surprising story of the several hundred men, women, and children - Egyptians, Syrians, Greeks, and others - who followed the French army back home after Napoleon's occupation of Egypt. Based on research in neglected archives, on the rediscovery of forgotten Franco-Arab authors, and on a diverse collection of visual materials, the book builds a rich picture of the first Arab France - its birth, rise, and sudden decline in the age of colonial expansion. As he excavates a community that was nearly erased from the historical record, Coller offers a new account of France itself in this pivotal period, one that transcends the binary framework through which we too often view history by revealing the deep roots of exchange between Europe and the Muslim world, and showing how Arab France was in fact integral to the dawn of modernity.