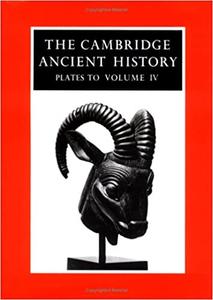 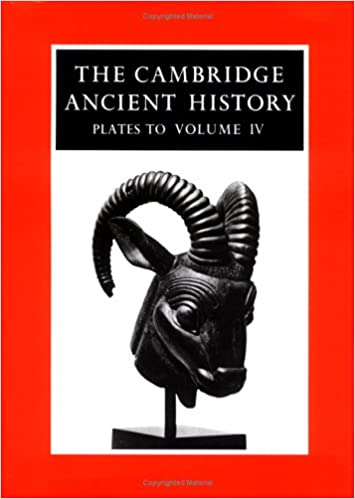 John Boardman, "The Cambridge Ancient History: Plates to Volume 4"
English | 1988 | ISBN: 0521305802 | 288 pages | PDF | 52.5 MB
This book of plates can be used either as a companion to Volume IV or as an independent, illustrated account of the period, and of the evidence of Greek civilization and culture as it encountered the Persian empire and struggled for its freedom. Detailed commentary accompanies a full pictoral survey of the art and archaeology of the Persian empire and its provinces, from Tthrace to India. The section on Greece concentrates on late Archaic Athens, immediately before the Persian wars, and considers cultural progress as evidence of various aspects of Greek life and society. The fortunes of the Western Greek colonial area and of the Etruscan and Italic peoples are similarly treated. The volume concludes with a study of the invention of coinage and its use throughout Greece and Persia.