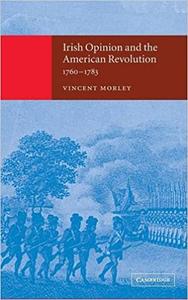 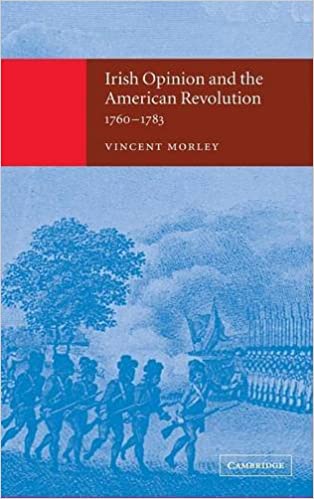 Vincent Morley, "Irish Opinion and the American Revolution, 1760–1783"
English | ISBN: 0521813867 | 2002 | 378 pages | PDF | 2 MB
This ground-breaking study traces the impact of the American Revolution on political consciousness in Ireland, from the beginning of colonial unrest in 1760 until the end of hostilities in 1783. Vincent Morley investigates popular opinion among Catholics, Anglicans and Presbyterians in the period, using a dazzling array of sources, including Irish-language documents unknown to other scholars and previously unpublished. The book 's detailed narrative, nuanced analysis and broad focus make a major contribution to the history of Ireland.