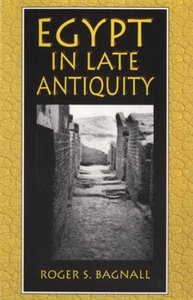 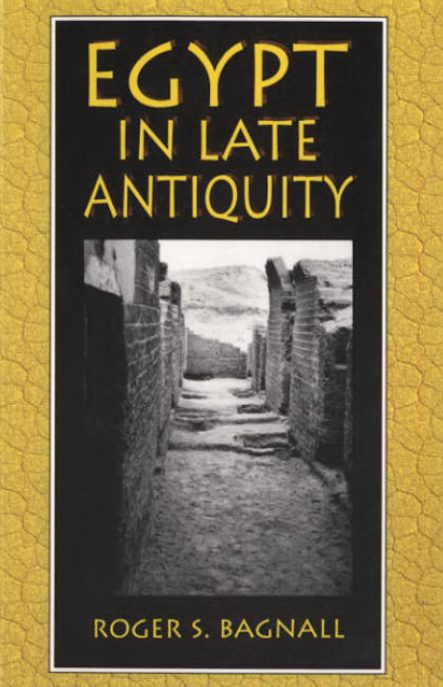 This book brings together a vast amount of information pertaining to the society, economy, and culture of a province important to understanding the entire eastern part of the later Roman Empire. Focusing on Egypt from the accession of Diocletian in 284 to the middle of the fifth century, Roger Bagnall draws his evidence mainly from documentary and archaeological sources, including the papyri that have been published over the last thirty years.