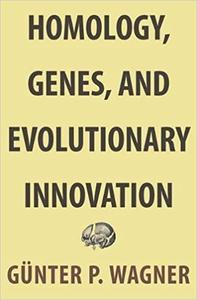 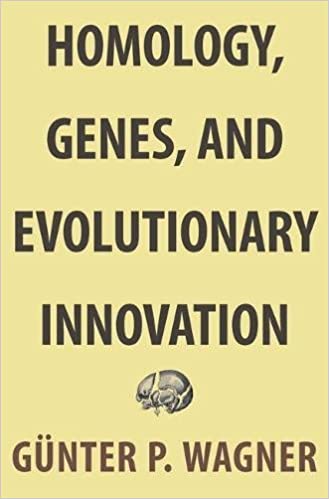 Günter P. Wagner, "Homology, Genes, and Evolutionary Innovation"
English | ISBN: 0691156468 | 2014 | 496 pages | PDF | 5 MB
A major synthesis of homology, written by a top researcher in the field
Homology―a similar trait shared by different species and derived from common ancestry, such as a seal's fin and a bird’s wing―is one of the most fundamental yet challenging concepts in evolutionary biology. This groundbreaking book provides the first mechanistically based theory of what homology is and how it arises in evolution.
Günter Wagner, one of the preeminent researchers in the field, argues that homology, or character identity, can be explained through the historical continuity of character identity networks―that is, the gene regulatory networks that enable differential gene expression. He shows how character identity is independent of the form and function of the character itself because the same network can activate different effector genes and thus control the development of different shapes, sizes, and qualities of the character. Demonstrating how this theoretical model can provide a foundation for understanding the evolutionary origin of novel characters, Wagner applies it to the origin and evolution of specific systems, such as cell types; skin, hair, and feathers; limbs and digits; and flowers.
The first major synthesis of homology to be published in decades, Homology, Genes, and Evolutionary Innovation reveals how a mechanistically based theory can serve as a unifying concept for any branch of science concerned with the structure and development of organisms, and how it can help explain major transitions in evolution and broad patterns of biological diversity.