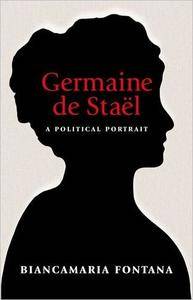 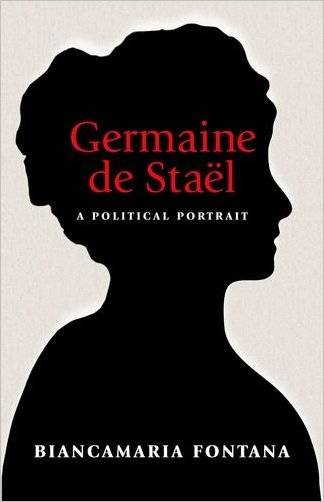 Germaine de Staël: A Political Portrait by Biancamaria Fontana
English | May 17, 2016 | ISBN: 0691169047 | EPUB | 312 pages | 2.2 MB
Germaine de Staël (1766–1817) is perhaps best known today as a novelist, literary critic, and outspoken and independent thinker. Yet she was also a prominent figure in politics during the French Revolution. Biancamaria Fontana sheds new light on this often overlooked aspect of Staël's life and work, bringing vividly to life her unique experience as a political actor in a world where women had no place.

The banker's daughter who became one of Europe's best-connected intellectuals, Staël was an exceptionally talented woman who achieved a degree of public influence to which not even her wealth and privilege would normally have entitled her. During the Revolution, when the lives of so many around her were destroyed, she succeeded in carving out a unique path for herself and making her views heard, first by the powerful men around her, later by the European public at large. Fontana provides the first in-depth look at her substantial output of writings on the theory and practice of the exercise of power, setting in sharp relief the dimension of Staël's life that she cared most about―politics. She was fascinated by the nature of public opinion, and believed that viable political regimes were founded on public trust and popular consensus. Fontana shows how Staël's ideas were shaped by the remarkable times in which she lived, and argues that it is only through a consideration of her political insights that we can fully understand Staël's legacy and its enduring relevance for us today.