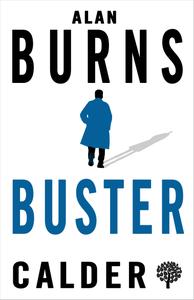 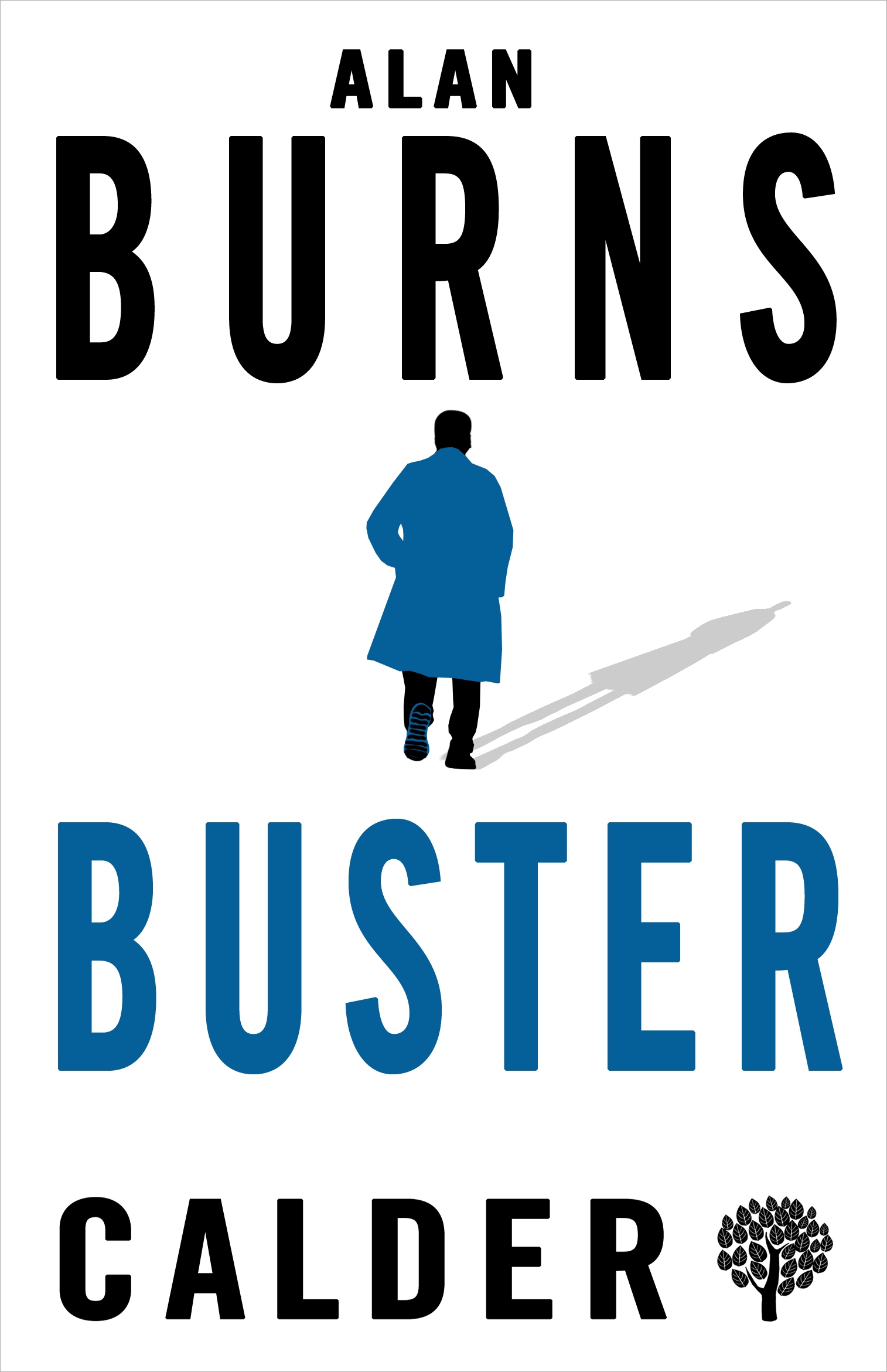 Buster by Alan Burns
English | February 4, 2020 | ISBN: 0714549207 | EPUB | 128 pages | 0.3 MB
Buster was the first, and arguably the most traditional, work of fiction by Alan Burns – dating from before his aleatoric style developed into “cutting up”, but displaying early examples of the trademark disjointed, brisk and biting style which earned him a cult following. Imbued with autobiographical sentiment, the novel shows a young man’s upbringing during World War II and his disillusioned vision of the post-war world.

Never before published in standalone volume form since its original publication in the inaugural New Writers anthology in 1961, Buster is characteristically succinct and of huge literary merit, but in its autobiographical and pre-aleatoric style it provides, perhaps more importantly, a key to understanding the rest of Burns’s works.