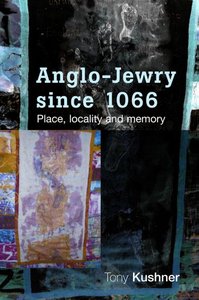 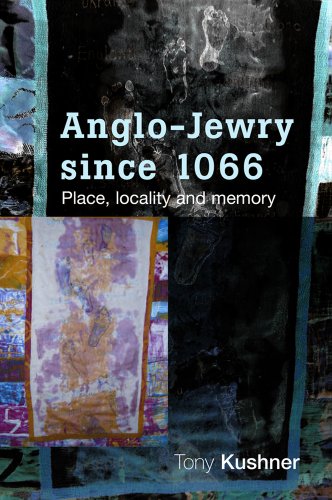 The introductory chapters provide a theoretical overview focusing on the nature of local studies and then the story moves into a chronological frame, starting with medieval Winchester, moving to early modern Portsmouth and followed by chapters covering the evolution of Anglo-Jewry from emancipation to the twentieth century. Emphasis is placed on the impact of identities resulting from the complex relationship between migration (including transmigration) and settlement of minority groups. Drawing upon a wide range of approaches, including history, cultural and literary studies, geography, Jewish, and ethnic and racial studies, Kushner uses extensive sources including novels, poems, art, travel literature, autobiographical writing, official documentation, newspapers, and census data. This book will appeal to scholars interested in Jewish studies and British history.