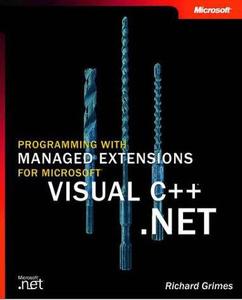 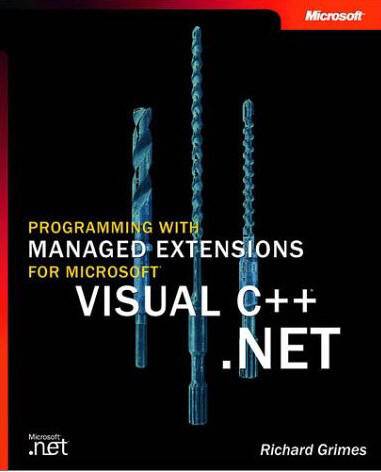 Programming with Managed Extensions for Microsoft Visual C++ .NET by Richard Grimes
Publisher: Microsoft Press; 1 edition (July 31, 2002) | ISBN: 0735617244 | CHM | 0,9 Mb | 576 pages
Visual C++ has several capabilities that Visual C# does not have, including better access to unmanaged code, the ability to mix managed and unmanaged code in the same source file, direct access to unmanaged data, and other features. Because developers who use C# may want to implement more C++ in their Microsoft .NET applications, this book thoroughly covers the Visual C++ managed extensions, plus how to write .NET libraries and applications. Readers learn the different programming rules for managed extensions, along with the features that are new to Visual C++ and other .NET-compatible languages.