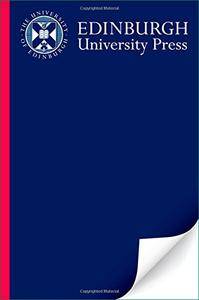 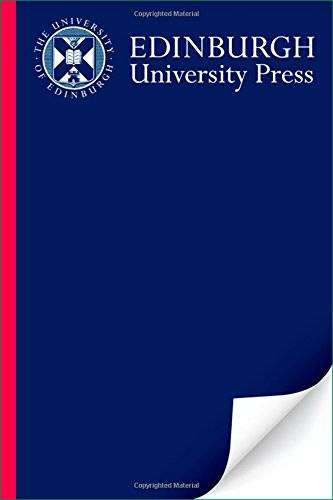 Christmas, Ideology and Popular Culture by Sheila Whiteley
English | 2008 | ISBN: 0748628088 | 232 Pages | PDF | 1.34 MB
How do we understand Christmas? What does it mean? This book is a lively introduction to the study of popular culture through one central case study. It explores the cultural, social and historical contexts of Christmas in the UK, USA and Australia, covering such topics as fiction, film, television, art, newspapers and magazines, war, popular music and carols. Chapters explore the ways in which the production of meaning is mediated by the social and cultural activities surrounding Christmas (watching Christmas films, television, listening or engaging with popular music and carols), its relationship to a set of basic values (the idealised construct of the family), social relationships (community), and the ways in which ideological discourses are used and mobilised, not least in times of conflict, terrorism and war.