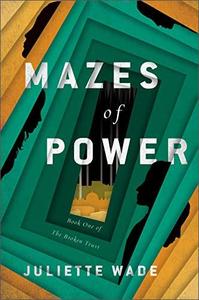 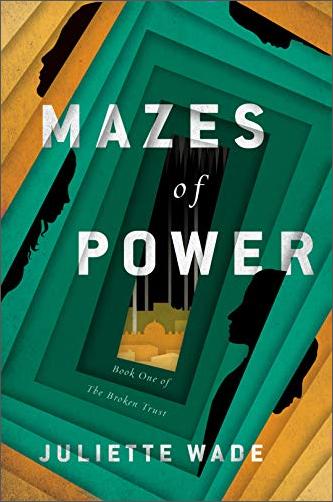 Mazes of Power (The Broken Trust, Book 1) by Juliette Wade
English | February 4, 2020 | ISBN: 0756415748 | EPUB | 416 pages | 1.7 MB
This debut work of sociological science fiction follows a deadly battle for succession, where brother is pitted against brother in a singular chance to win power and influence for their family.

The cavern city of Pelismara has stood for a thousand years. The Great Families of the nobility cling to the myths of their golden age while the city's technology wanes.

When a fever strikes, and the Eminence dies, seventeen-year-old Tagaret is pushed to represent his Family in the competition for Heir to the Throne. To win would give him the power to rescue his mother from his abusive father, and marry the girl he loves.

But the struggle for power distorts everything in this highly stratified society, and the fever is still loose among the inbred, susceptible nobles. Tagaret's sociopathic younger brother, Nekantor, is obsessed with their family's success. Nekantor is willing to exploit Tagaret, his mother, and her new servant Aloran to defeat their opponents.