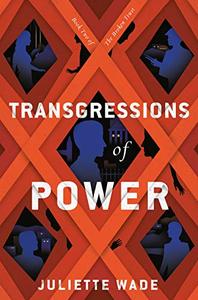 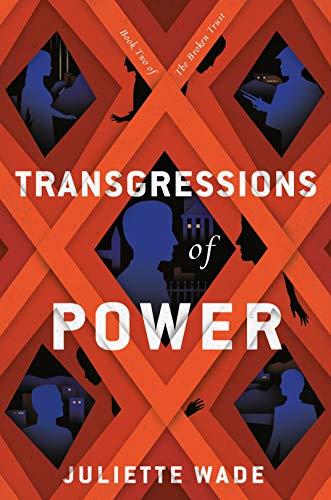 Transgressions of Power (The Broken Trust, Book 2) by Juliette Wade
English | February 23, 2021 | ISBN: 0756415764 | EPUB | 480 pages | 2.8 MB
The second book of The Broken Trust continues a deadly battle for succession, in this sociological sci-fi novel where brother is pitted against brother in a singular chance to win power.

To marry into the most powerful family in Varin is to step into a trap. Della has spent thirteen years under the scrutiny of Pelismara's political elites, supporting Tagaret in a dangerous pretense as his brother Nekantor's closest ally. In secret, however, they've planned to escape, and to break down the restrictions of Varin's caste society. When Nekantor offers to send them to Selimna, the city where their caste experiments can be carried out, how can they not accept the opportunity?

But ever since Nekantor seized power as the Eminence Herin's Heir, he's wanted to keep power in the family, and that means his eye is on the children–especially their thirteen-year-old brother Adon. In their absence, Nekantor begins to execute his own long-schemed plan, and soon Della realizes they've unwittingly become a part of it.

How far does Nekantor's influence spread? How much will he seek to control? And how can she save Adon from falling into his snare?