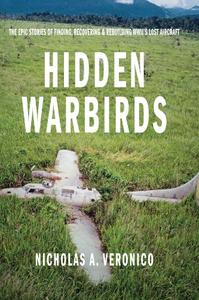 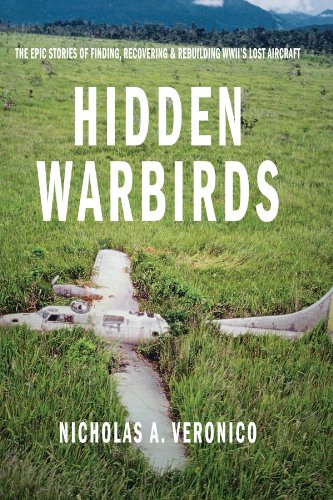 Nicholas A. Veronico, "Hidden Warbirds: The Epic Stories of Finding, Recovering, and Rebuilding WWII's Lost Aircraft"
English | 2013 | pages: 256 | ISBN: 0760344094 | EPUB | 6,4 mb
Aviation historian Nicholas A. Veronico has been investigating and writing about aircraft wrecks for many years. His website, wreckchasing.com, is the go-to source for enthusiasts who want to know more about how to locate vintage airplane wrecks and then tell their stories. In this engaging new book, Veronico explores the romantic era of World War II Warbirds and the stories of some of its most famous wrecks, including the "Swamp Ghost" (a B-17E which crashed in New Guinea in the early days of World War II and which was only recently recovered), and "Glacier Girl" (a P-38, part of "The Lost Squadron," which crashed in a large ice sheet in Greenland in 1942). Throughout, Veronico provides a history of the aircraft, as well as the unique story behind each discovery and recovery with ample illustrations. Hidden Warbirds is aviation history at its best.