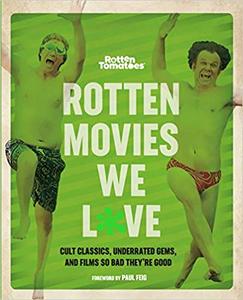 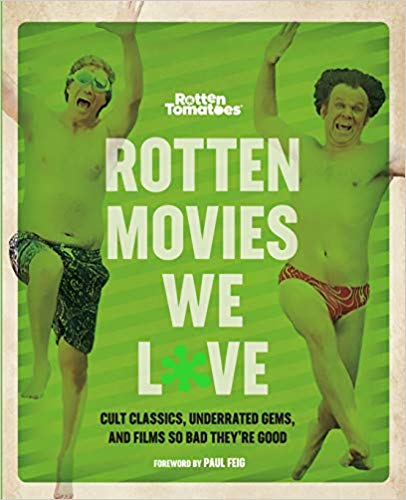 Hook. Wet Hot American Summer. Valley of the Dolls. There are some movies that defy traditional critical assessment – films that are panned by reviewers, but that go on to become beloved classics and cult phenoms anyway.

Ever been crushed to learn your favorite movie – or a new one you're dying to see – has been given the big green splat from Rotten Tomatoes' infamous Tomatometer? The site's editors stand by their critics and scores, but they also feel your pain: Fresh films shouldn't get all the glory! In Rotten Movies We Love, the RT team celebrates 101 Rotten movies that can't be missed, including: