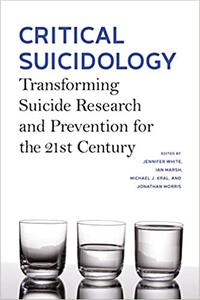 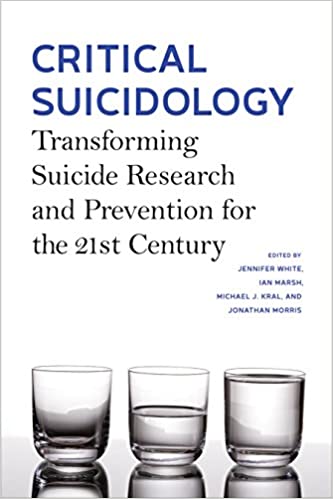 Jennifer White, "Critical Suicidology: Transforming Suicide Research and Prevention for the 21st Century"
English | ISBN: 0774830298 | 2015 | 272 pages | PDF | 1205 KB
Traditional ways of understanding and preventing suicide are not working for everyone. In Critical Suicidology, a team of international scholars, practitioners, and people directly affected by suicide argue that the field of suicidology has become too focused on the biomedical paradigm: a model that pathologizes distress and obscures the social, political, and historical contexts that contribute to human suffering. The authors take a critical look at existing research, introduce the perspectives of those who have direct personal knowledge of suicide and suicidal behavior, and propose alternative approaches that are creative and culturally sensitive. In the right hands, this book could save lives.